Agricultural Risk and the Spread of Religious Communities


In their new EHES working paper, Philipp Ager and Antonio Ciccone use historical census data for the United States to examine the link between economic risk and the spread of religious communities. The authors’ central conclusion is that religious communities are more widespread where populations face greater common risk.

Ager and Ciccone evaluate this hypothesis by examining whether in the nineteenth century United States, churches in counties with greater rainfall risk had more total members or a greater combined seating capacity relative to population. In the United States, religious communities are widely regarded as having been the main source of social assistance, especially in agricultural regions, until the rise of government social spending at the beginning of the twentieth century. The available financial accounts of nineteenth-century churches indicate substantial expenditures on local relief and charity. There is also extensive historical evidence that local religious community members supported each other in case of need. Consistent with the historical narrative and the theoretical analysis the authors find a statistically and quantitatively significant link between membership in religious communities and rainfall risk in 1890, 1870, and 1860. 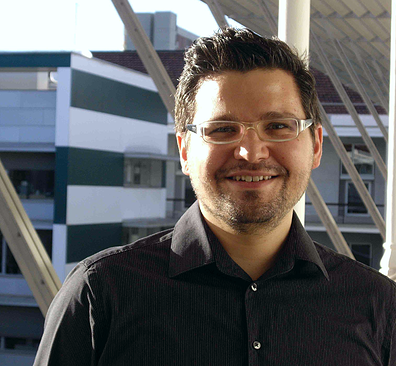 This blog post was written by Philipp Ager, Assistant Professor of Economics at the University of Southern Denmark, Odense.

The working paper can be downloaded here:
http://www.ehes.org/EHES_74.pdf