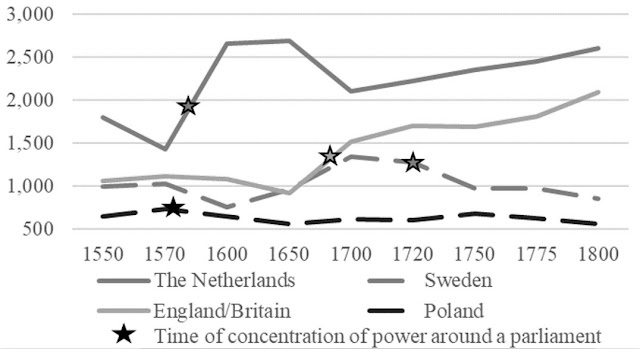 Posted by Mikołaj Malinowski at 03:25 11 comments: